This Is Where Weed Edibles Are Legal Internationally 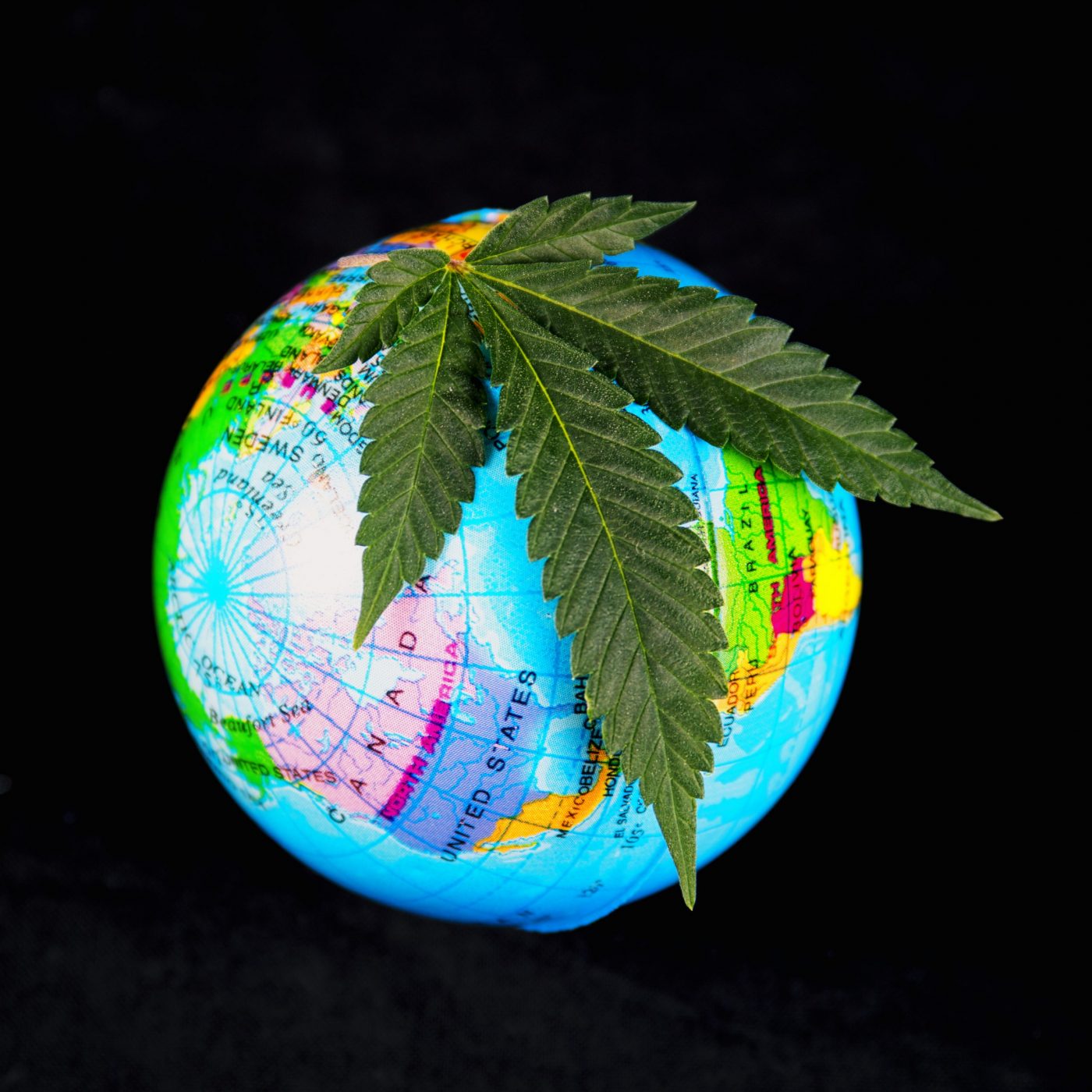 Traveling soon? These are the countries where cannabis is legal

While there has been much talk about where marijuana has been legalized throughout the United States, you might find yourself wondering where weed is legal internationally. Say you’re taking a trip, and you’d like to know where you can buy and take edibles (without going to jail)?

Put the cursor down, because we’ve done all of the research for you. Here’s your guide to international cannabis legalization for your edification.

This tiny country located adjacent Spain was actually the first one in the entire world to decriminalize drugs. So, not only can you enjoy a little weed freely, but really, any drug you can get your hands on.

Interesting side note here — Portugal found that after decriminalizing drugs, there was actually no increase in cannabis use among the country’s residents. Let that sink in.

This South American country was the first to legalize pot for anyone over the age of 18 in 2013. And it’s well-known for having some of the most relaxed weed laws out there. Citizens can now buy weed commercially in Uruguay, and there are marijuana clubs you can check out while visiting.

In September of 2018, South Africa’s courts decided to make weed legal. That means it’s allowed to possess marijuana for private use. It’s also legal to grow weed in South Africa. So feel free to plan a visit to Cape Town and pop an edible while you’re there. It’s totally okay.

Jamaica and the word marijuana have been intertwined for as long as anyone can remember. But weed didn’t actually become formally legal until as late as 2015. Now, it’s legal to have up to two ounces of weed. And in Jamaica, you can even book yourself a spot on a marijuana retreat, where you can eat and smoke weed to your heart’s delight.

Contrary to popular belief, weed is not fully legal in The Netherlands. Weird, huh? After all, Amsterdam has become a well-known and well-loved city for its tolerance of marijuana. So what is the actual legality of weed in The Netherlands?

Possession of up to five grams is okay throughout this country. But growing the plant is not. That might not be an issue for you if you’re just visiting, but it does create a troubling scenario for local businesses.

This is another country with a legal grey area when it comes to cannabis. In fact, weed is technically illegal in Spain. And you can walk into a cannabis club and order up some edibles without having a problem.

Basically, you can consume marijuana privately, just not publicly. But even that isn’t necessarily strictly enforced. What does this mean? You can rest assured that you won’t get in trouble for consuming marijuana in Spain, regardless of it’s lack of formal legalization.

Do we even need to bring up Canada? Most famously weed legal, you can travel throughout this country with weed in your pocket, and you will be well within your rights to do so. You can buy it at a dispensary, consume it publicly, carry it with you — it’s all okay in Canada.

While a tropical vacation to Belize is reason enough alone to travel there, you can also enjoy some weed while you’re vacationing. In 2017, the country decriminalized possession of up to ten grams of weed. That’s at least a bag of edibles and maybe a joint, to boot.

Costa Rica is another country where marijuana isn’t legal per se, but you probably won’t get in trouble if you consume it while you’re there. And you don’t need to worry about making sure you’re smoking or eating weed privately behind closed doors. It’s common for people to light up on the beach without any legal ramifications.

You might not be able to buy weed commercially in Mexico (the sale of it is illegal), you can have up to five grams of marijuana on your person and you won’t be arrested. However, you may want to be conservative about it — meaning, don’t smoke in public and keep things on the down low.

We’d be remiss if we left out the good ole U.S. of A. Yes, in some places in the United States, you can smoke weed legally. It’s still illegal at the federal level, so you definitely don’t want to be caught with weed in a national park or national forest, regardless of what state you’re in. However, if you are in one of the many (and growing in number) weed legal states, and you’re not standing on federal land, feel free to take that edible, smoke that joint, or take a toke off that vape. 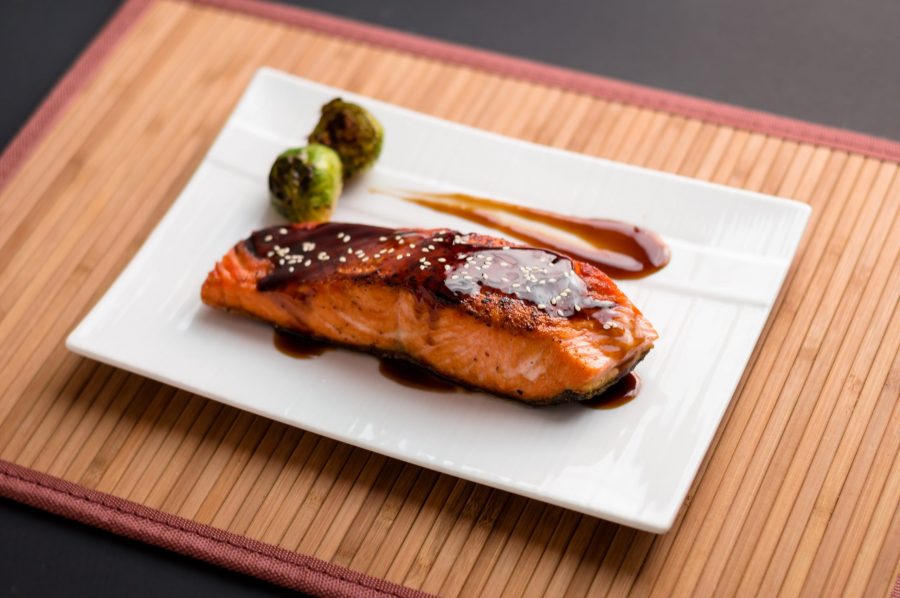