Decarb Weed! Everything You Need To Know About Decarboxylating Cannabis 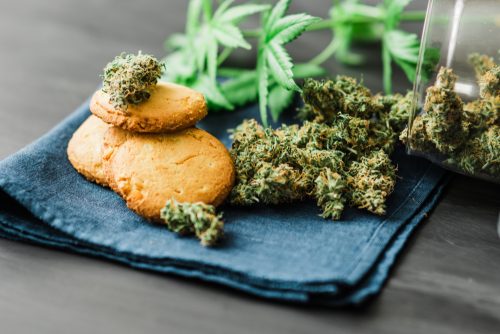 There’s an old saying stating that “to fail to prepare is to prepare to fail.” If you’re baking edibles with raw cannabis, there’s one very important step in the preparation process. If not done correctly, this will almost certainly lead to failure. That process is called decarboxylation (decarb weed).

In its raw state, cannabis won’t provide the psychoactive effects we’re after. However, once you decarb weed, you ensure that the all-important cannabinoids like THC and CBD become activated and available. When done correctly, the result is more potent edibles and a better bang for your buck with little waste.

There are a myriad of ways to consume cannabis. If you opt to smoke or vape your weed, you won’t have to worry about decarboxylation. The process occurs by default as soon as the weed is exposed to heat.

Unfortunately for edibles, you can’t simply sprinkle your raw weed directly onto your foods as if it were salt or pepper. Cannabis in its raw state isn’t psychoactive. It is the process of decarboxylation that converts and activates cannabinoids to elicit a high.

Interestingly, decarboxylation is essentially the conversion of THCa into THC or CBDa into CBD. Without decarbing your weed, THCa and CBDa will not fit into the endocannabinoid receptor sites in your body. Thusly, inhibiting the effects of cannabis that we’re after.

Many beginners make the mistake of not decarboxylating their weed. Others do it incorrectly. It’s the most crucial step in the cooking process as a miss step will result in a less potent, benign edible. Skip it or forget it and you’ll have a weak product that lacks the active cannabinoids.

How to Decarboxylate Weed

Those who prefer to cook with cannabis must prepare their weed beforehand. While the science behind the process may seem complicated, the process itself is actually quite straightforward. Accurate temperature control, a pan, a clock, and some patience are all that is required!

Decarb Weed In An Oven

Use a baking tray, cover it with parchment paper, crumble your weed, and spread it out on the paper. We want to ensure that the weed doesn’t burn, so don’t grind it too finely. Do not let your bud directly contact the metal tray.

Place this weed covered tray in the middle section of the oven to ensure even heat for 45 mins at 240°F. Once complete, the weed should be lightly toasted and golden brown in color.

This process is similar to the above. The inclusion of the mason jar ensures that the all-important terpenes are preserved. They stick to the inner walls of the jar. Providing that you use the same jar for your infusion, you’ll preserve more of the plant compounds.

With the ground weed in the jar, place it on a tray and leave it in the oven for 45 mins at 240°F. Give the jar a shake every 15 minutes to help ensure the weed is evenly decarboxylated.

This foolproof decarboxylation method involves filling a pot with approximately 5-6 liters of water. Place the sous vide immersion circulator inside and set it to 200°F.

Grind your weed finely and place it in a sealed ziplock bag. Submerge it in the heated water and 90 minutes later, you’ll have decarboxylated weed. Thanks to the precise temperature control you can expect minimal degradation to the weed and no burning whatsoever.

Can You Destroy Weed By Overcooking?

Yes you will! To decarb weed, or even cook with it, you need to expose it to heat within a narrow temperature range. With too high a temperature, you slowly end up destroying many beneficial cannabinoids and terpenes. These all-important plant compounds are responsible for the psychoactive and medicinal effects as well as flavor.

THC is completely degraded at temperatures that exceed 392°F, while the terpenes begin to boil off somewhere in the range of 150°F and above. If you really overdo it and end up burning your weed, then, unfortunately, it’s literally toast.

By contrast, if the temperature is too low during decarboxylation, then you won’t have converted the cannabinoids into the active form. You’ll simply have a less potent edible, and in effect will have wasted money.

Can You Reheat Weed In a Microwave?

You can try, although not much will happen until it goes up in flames. It’s generally not recommended to reheat edibles in a microwave. Like any herb, it doesn’t do well when exposed excessively to heat.

Neither is it recommended to decarb your weed in a microwave, although some do it. Those who do generally place it inside for 1-3 minutes at a time and many accept that it results in some degradation of the plant material. 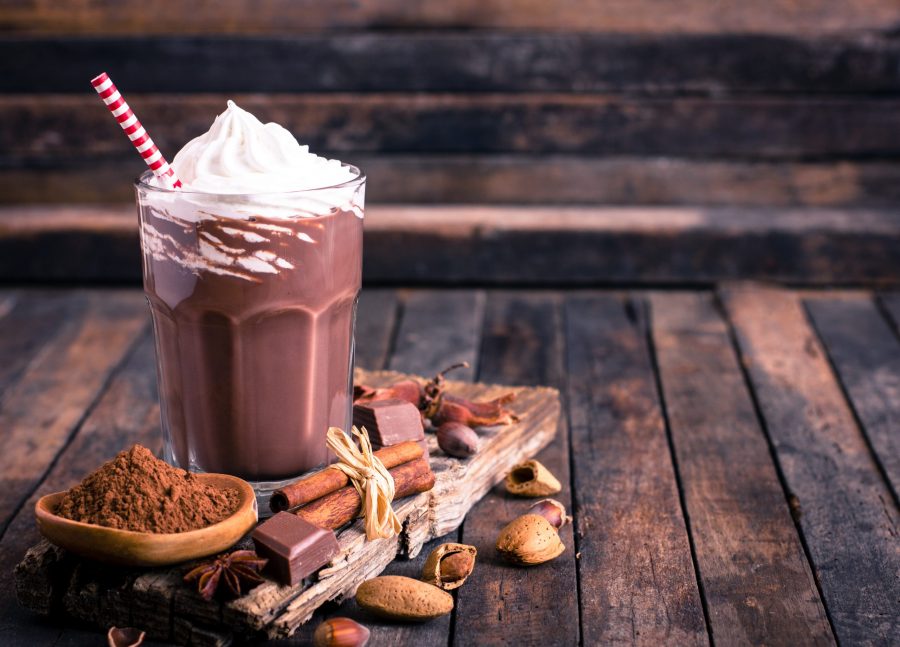