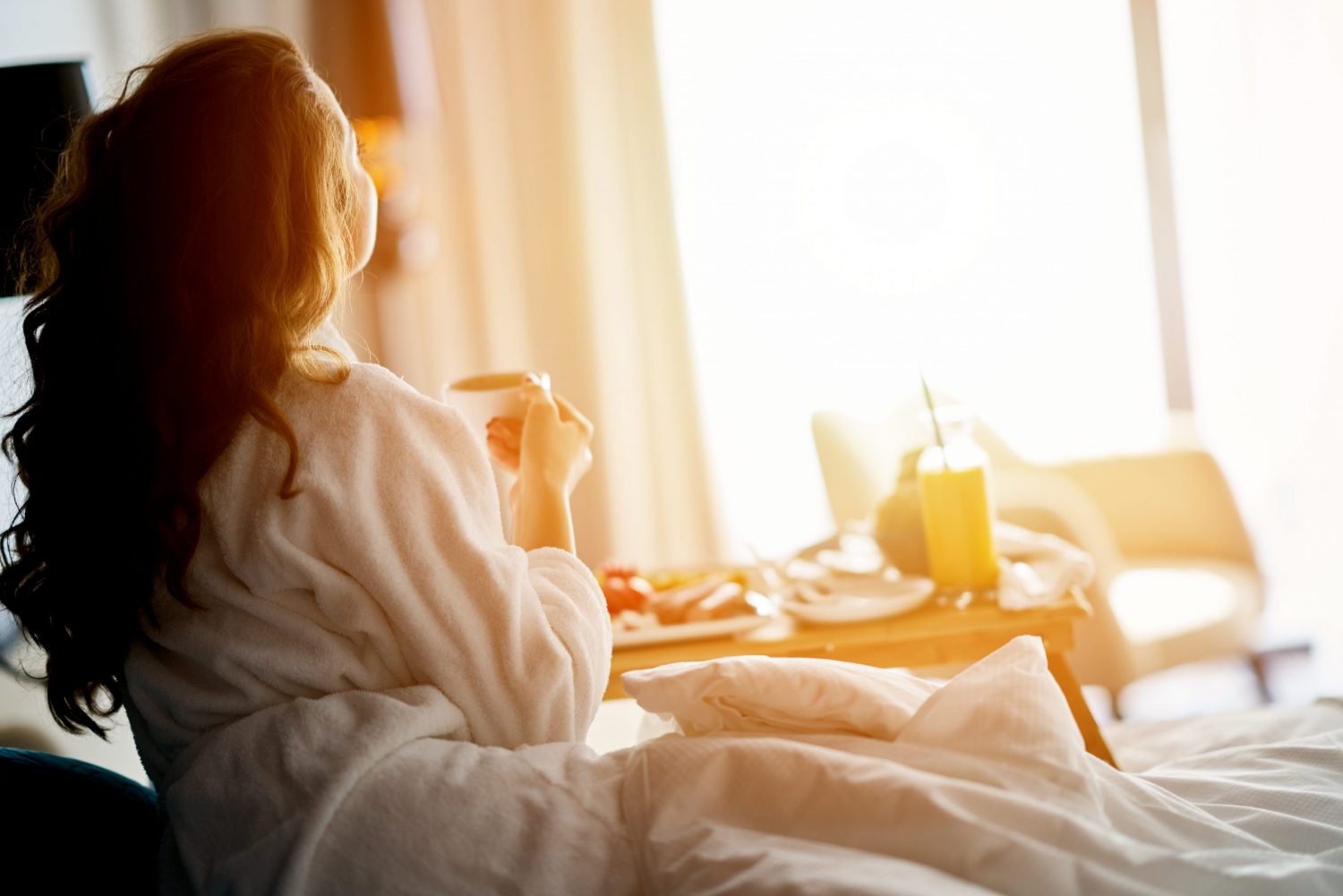 So you want to know how to smoke weed in a hotel ?

We can all agree that this has been a goal for every bud lover and traveller alike. Gone are the days of finding creative ways to cover up that dank or asking how to smoke weed in a non smoking hotel room. Well, Uruguay led the path for the world in legalization, and the world has slowly listened. Smoking weed in a hotel is now easier than ever.

When you “pitch your tent” at a weed friendly hotel the stress just dissipates. This once faux-paux act is becoming a casual occurrence.  So, grab your favorite travel buddy and come along for the ride. We’re showcasing some hot spots around the world with weed friendly hotels.

Check out the Bud and Breakfast at the Colorado Weed Hotel

The Adago is a weed hotel in Denver. Aptly named Bud and Breakfast, this hotel is located in a Victorian style house and one of the first of its kind! Finding a Colorado weed hotel has become easier given the government legalities now in place throughout the United States.

Are you taking the 420 tour in the city before settling in to this Colorado weed hotel? Or are you just stopping by on your road trip and happened to stumble upon a weed friendly hotel?  Either way, Bud and breakfast has got you covered for munchies and snacks along the way, and a place to rest your head.

Smoking Weed in a Hotel in Canada

You may already know that this beautiful bud is legal across the country. It’s no wonder that the popular hub and travel hotspot, Toronto, is home to the first recorded weed friendly hotel in the country. “Cannabis Air” is located in the city’s downtown core. Conveniently, this is near popular destinations like Union Station and the Eaton Center.

In addition, each weed hotel room consists of a personal balcony smoking lounge with access to a multitude of restaurants. This is optimal for when the munchies hit! This hotel’s weed friendly concierge service is available 24 hours a day. Smoking weed in a hotel couldn’t be more simple!

A Big Surprise from Amsterdam

Couldn’t you always smoke weed in a hotel in Amsterdam? Good question! Well, the surprising answer is no. Amsterdam coffee shops may sell the juicy goods, but, smoking in a hotel is not so readily accepted. City regulations do not allow smoking in public places. Do not fret, some hotels make exceptions and accommodate travellers who are looking for a weed friendly hotel.

Hotel Uptown Rookies is one of the places you can be caught smoking weed in a hotel with no repercussions. Situated near the popular Leidseplein Square, you may be able to find the perfect bar or club for your extra curricular activities, post smoke.

If the name does not give it away, we don’t know what else will. Bed, Baked, and Beyond is a weed hotel that is a cannabis enthusiast’s home away from home.  This weed friendly hotel is even named for cannabis lovers! This quaint, newly renovated Victorian home is both elegant and eccentric.

Further to this, Bed, Baked, and Beyond is rich in opportunity to light one up with your best travel buds! Although smoking weed in a hotel room is not permitted, the outdoor options are a plenty. Choosing how to smoke weed in a hotel is much simpler when you have options, of course. Sit on the front porch, at the picnic table, by the fire, or spark one up in the “Potting Shed”  smoking lounge.

Uruguay Is Paving The Way For Weed Hotels

Did you know Uruguay was the first country in the world to legalize cannabis? This spot is responsible for paving the way for the rest of the world and travellers wanting to smoke weed in a hotel room.  Given their hand in the cannabis revolution, it is surprising that there aren’t more weed friendly hotels in Uruguay.

However, we found one cannabis loving hotel that should do the trick! Casa Stefano is a weed friendly place to hang your hat in Uruguay. This Italian-style bungalow is perched in the beautiful city of Oceania del Polonio. In addition, this smoke friendly hotel may even throw in a little cannabis with your deposit! You might want to be careful if you smoke inside, though. This beachfront property is made entirely of wood! We wouldn’t want Uruguay’s best kept secret and weed friendly hotel to go up in flames!

Are there more weed friendly hotels than you thought?

Though smoking weed in hotels isn’t legal everywhere, you can see that this is becoming more acceptable. In fact, you could plan a lot of vacations around these weed friendly hotels alone. Hopefully the world will continue to legalize cannabis. Ideally, there will be a time where there isn’t a hotel that doesn’t allow responsible cannabis use on their premises. Until then, we hope this gives you a better idea of the current cannabis friendly hotels in the world. 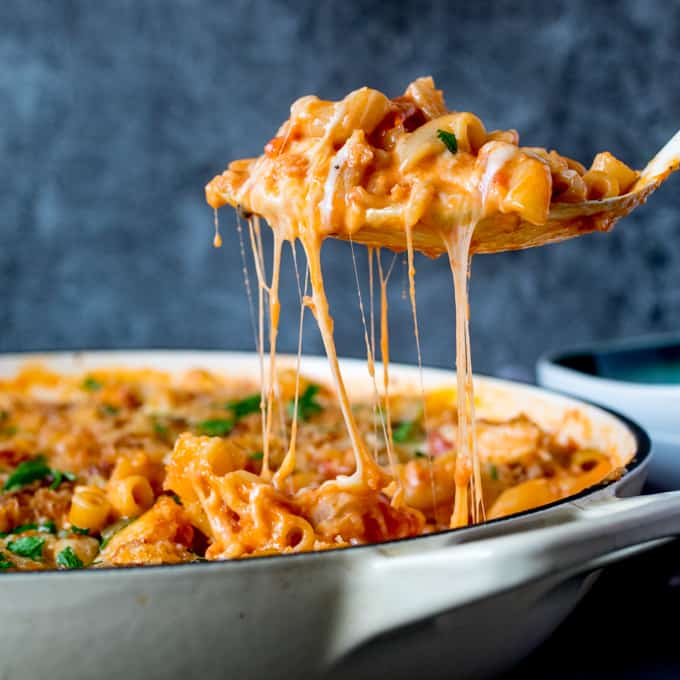