When pet animals eat weed edibles, it can have a variety of different effects.

With cannabis legalization expanding in the United States and completely in Canada, pets are eating weed edibles by finding their owners stash. So, what is the effect when animals it weed infused food, and is it lethal?

First, it is important to make the distinction between CBD edibles and THC infused edibles. You may have heard about CBD oil being used to treat certain ailments in dogs. Cannabidiol (CBD) oil is culled from marijuana or hemp plants, but it has very little to no amounts of THC (tetrahydrocannabinol) — the psychoactive ingredient in marijuana that makes you high. If, let’s say a dog ingests CBD oil, they will not suffer from the same side effects that they would if they ingest cannabis THC oil.

Second, all animals are different and the effects of THC edibles have different effects to all of them. Just like humans, when an animals eat weed, the size, weight and the potency play a role.

In the following clip you see a compilation of different dogs getting incredibly high from eating weed edibles. In this clip it does not seem like the dogs are enjoying the high. It seems more like they having an uncomfortable experience and are taking a fast trip to space. It might be because they ate too much of it.

Veterinarian Dr. Jeff Werber says if your pet animal eats weed edibles, call the vet. There is a good chance they ate way too much.

“They are not gonna look at the plate of brownies and think I should just have only one. They gonna be all gone. And that’s the problem, is that they won’t be able to say it’s enough”

If you are wondering if dogs can get high from eating marijuana edibles, the answer is yes. The question is, can they die from it?

Dr. Carly Fox, DVM, staff doctor at Animal Medical Center’s Emergency and Critical Care Service in New York City, explains that, “It’s rarely fatal.” To reiterate, when a human ingests marijuana, they know what they signed up for. That is not the case with dogs, and they can end up becoming very sick.

What about pet birds eating weed?

Maybe they confuse it for millet or maybe they just like it. Either way, this cannabis is not decarboxylated so the effects will probably not be strong or maybe will not even exist. But, you should not give your pet animal cannabis like this. Because there are currently not enough studies on how it effects them.

What about other animals such as cows and horses?

Evidence shows that yes, cattle can get high. However it seems they don’t enjoy it, and high doses can be fatal.

In a 1998 article for Veterinary and human toxicology, scientist David Driemeier reported a case where five cattle ate 35kg of marijuana.

A farmer had mistaken 10 pressed barrels of dried marijuana leaves for hay, and threw it in the paddock where the cows were.

He reports another 8 horses and 7 mules died after ingesting marijuana in Greece.

When animals eat weed that contain THC it can give them uncomfortable side effects. Do not give your pet THC infused edibles because you want to see a reaction. As for medical marijuana, there is very little research that has been done to date. For this reason, we are unable to provide you with 100% accuracy as to whether marijuana is bad, good or safe for your pets.

Medical marijuana has provided relief for dogs arthritis and cancer, but it is still not approved by the AVMA, ASPCA or any other organization.

CBD infused treats, however, is safe as it contains no more than 0.3% THC. This is the only kind that you will find for sale by companies such as Paw-treats.

Did you have any kind of experience on pets and weed edibles? Let us know in the comments. 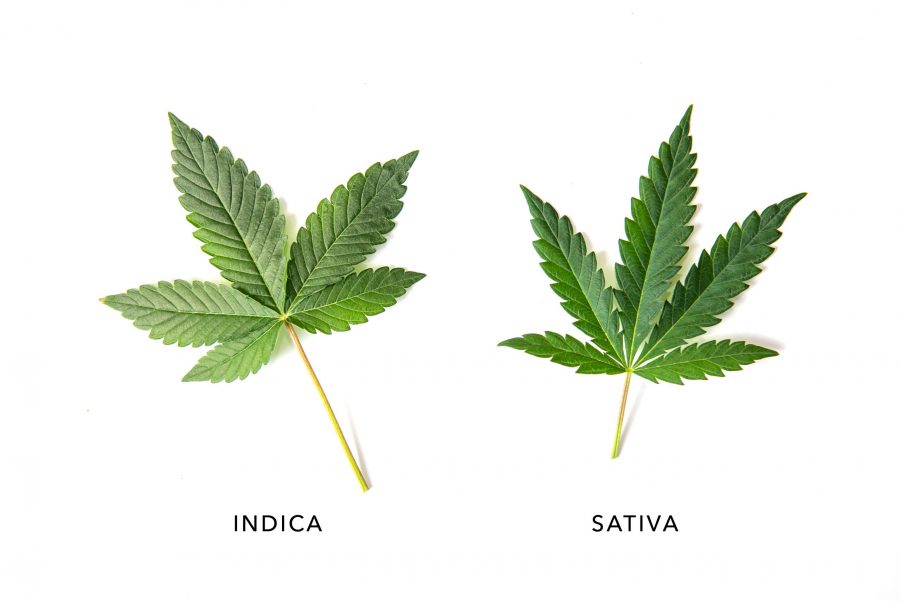 Sativa vs. Indica – What are The Differences